The most Attractive Tourist Destinations in Quang Binh (part 2)

Mooc spring is located on the 20 Quyet Thang road on the Western branch of the Ho Chi Minh road, about 10 km from Phong Nha tourism center to the northwest.

Along the winding road full of green of the mountains, visitors will find the stream in the valley between the towering limestone mountains, stretching along the Chay River about 3 km. the center of the stream is about 350 m wide. It offers full convergence of natural colors with lake, river, stream and rock waterfall.

Bang Stream is situated in Kim Thuy Commune, Le Thuy district, about 60 km from the center of Dong Hoi city to the southwest. It is the only source of hot mineral water in Vietnam and has a record boiling temperature of 105 degrees Celsius with many rare microelements which have very good healing effects. Especially, this is a winding stream with mineral water stream running into endless lines, both hypaethral and mysterious.

Da Nhay, the beach with freshwater near the shore, is located right at the foot of Ly Hoa Pass, and carries interesting features of the beach with a lot of big, small, low, high rocks. Whenever there are waves, the rocks, when looking from away, are as jumping on the waves creating a series of different rattling sound.

Besides, Da Nhay beach also attracts visitors with many landscapes, many interesting caves with various activities such as boating, hiking, hunting, walking in pine forests, diving to catch oysters, enjoying fresh seafood. Also, coming to Da Nhay beach, you also have chance to capture in views the charming paintings of the landscapes in Ly Hoa district nearby.

Vung Chua is 7 km from Ngang Pass to the south, Quang Trach district where has Tho mountain, Rong spur of Hoanh Son mountain crashing the sea. This is the resting place of General Vo Nguyen Giap, surrounded by three islands including Hon La (La Island), Hon and Hon Gio (Wind Island) and Hon Nom (Swallow Island). You should note that, when visiting the grave of General Vo Nguyen Giap, you should wear polite clothes, line up to register to visit and keep order, hygiene in this sacred place.

Son Doong cave is one of the tourist attractions in Quang Binh which are receiving the attention of both domestic and foreign tourists. Many explorers have imagined that Son Doong cave can enclose a skyscraper in New York, and can not describe where is the end of the cave. Caves in Phong Nha-Ke Bang is considered “the First Wonder”, one of the most beautiful landscapes in the world. Son Doong Cave has a underground river, sandy beaches with endless length and countless beautiful stalactite.

Son Doong cave has a width of 150 meters, a height of more than 200m, and a length of nearly 9 km. It is estimated that the capacity of Hang Son Doong is 38.5 million m3. Inside the cave, the researchers also found a 2.5 km long underground river and up to 70m high stone columns.

Son Doong cave also has coral populations and fossils of animal. Especially, there are two "skylights" which are two places where the ceiling collapses, brings sunlight to facilitate the trees to grow as a rainforest in the cave, one of the places is called " Adam garden ".

More : The most Attractive Tourist Destinations in Quang Binh (part 1)

Coffee is worth a try during your holiday in Vietnam

Although coffee was introduced in Vietnam by French colonists in the 1800s, Vietnamese people have successfully developed it as a unique dri... 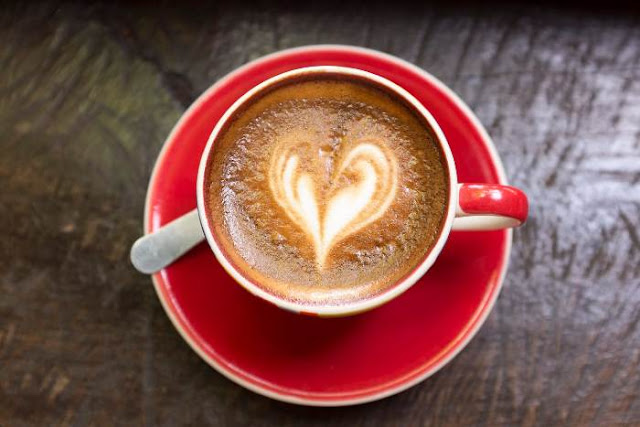